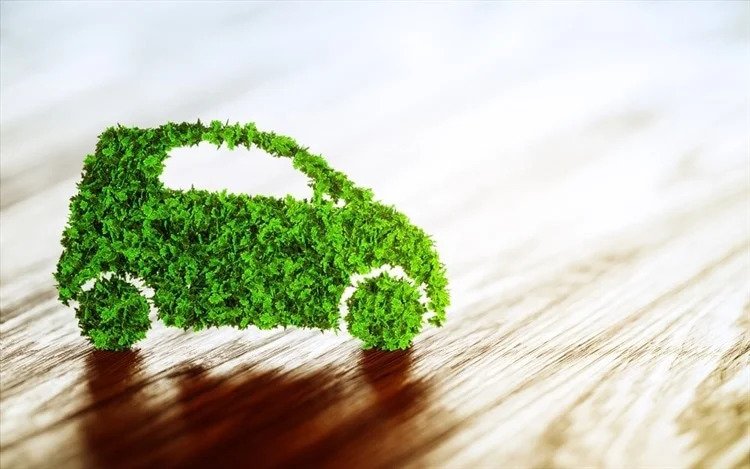 The need for clean sources of power in-car technology is growing daily because of the harmful effects of emissions from Internal combustion engines. Technologies that are used in environmentally friendly vehicles are evolving in time. This article will examine hydrogen, and electric cars, their different types that are compared to electric and hydrogen vehicles, the latest research, and the future of hydrogen vehicles that could replace electric cars.

What are Hydrogen Vehicles?

Cars of all kinds which run with hydrogen are called hydrogen vehicles. These vehicles can use internal combustion engines, gas turbine engines, and hydrogen fuel cells for propulsion systems.

Two kinds of hydrogen-powered engines are commonly employed: a traditional internal combustion engine in which hydrogen gas is utilized instead of natural gas or gasoline, and a different type that uses hydrogen fuel cell technology.

Like gasoline stations, hydrogen vehicles are equipped with hydrogen stations for fueling. Steam-methane reforming can be described as a method to produce hydrogen gas kept in fuel stations for hydrogen.

What are Electric Cars?

An electric vehicle is operated by an electric engine that uses electricity in place of an internal combustion motor. It is not equipped with an oil tank.

Electric vehicles that rely on batteries to power their engines are classified as battery-electric vehicles (BEVs). There are other similar technologies, like Plug-in hybrid electric cars (PHEVs).

Engineering solutions are designed to improve the combustion process of the mixture of hydrogen and air, create an electric power supply system and minimize the dangers of explosions.

This idea hasn’t been popularly adopted. Furthermore, operating such vehicles is hazardous and will require high costs.

The hydrogen fuel cell vehicle is fundamentally like the electric car. The distinction is that in conventional electric vehicles, the battery is charged by external sources, whereas in a hydrogen car, the power source is constantly drawn out of fuel cells.

Hydrogen engines are equipped with two chambers (for anode and cathode) separated by a membrane coated with rare earth metals that act as catalysts.

In the hydrolysis reaction, hydrogen in the anode chamber, combined with oxygen from the air in the cathode, transforms into water and vapor.

The process is followed by the release of electrons that enter the car’s electrical circuit, which generates energy.

The battery-powered vehicles have the distinct benefit of being built on an existing electric grid, which implies that nearly every electric outlet around the globe can be used as an electric charging station.

For battery-electric vehicles, creating faster-charging stations that are more conventional is the only obstacle. While this isn’t easy, it’s much less complicated than creating an entirely new industry to manufacture hydrogen transport storage, distribution, and storage.

Furthermore, the power is stored in batteries of hydrogen fuel cells in electric vehicles. There are numerous similarities between these two. While battery-electric cars are often criticized for their limitations and drawbacks of battery-powered systems, this same critique is used for hydrogen electric vehicles powered by fuel cells.

The Technology Preferred by Automobile Manufacturers

The auto industry has not agreed on the best way to reduce emissions from cars. Most manufacturers favor batteries-powered vehicles. However, some have persevered in trying to make hydrogen fuel cell powertrains operate effectively.

Toyota, Hyundai, and General Motors have shown the most significant resistance to abandoning hydrogen technology. This technology allows zero-emissions travel. However, it is not as efficient as BEVs.

Electric vehicles powered by fuel cells have not been able to achieve the goal of getting a response from the public. The infrastructure appears to be the main obstacle, even though fuel cells have an incredibly lower efficiency throughout their energy use.

The majority of overnight charging for electric cars takes place in the house of the driver. However, this isn’t the case for hydrogen fuel cell cars. Even if hydrogen fuel cell electric vehicles had an opportunity to compete in being a part of the truck industry for commercial purposes, new research has raised doubts about their future viability.

While certain companies claim they will have electric fuel cell vehicles on the market within the next few years, the market is gradually moving towards electric cars powered by batteries.

Based on the findings of the study, thanks to the recent advances in battery technology, as well as the introduction of the megawatt charging standard used in batteries-powered trucks, the upcoming generation of electric vehicles is expected to surpass hydrogen vehicles powered by fuel cells concerning market share